The Freeport Renaissance Association (FRA) was officially formed in May 2005 as a 501(c)(3) by a handful of residents that saw a need to enhance and market the Freeport community. FRA’s primary focus areas are the downtown business district and Riverside Park, but volunteers have also engaged in regional revitalization efforts. They’re also responsible for hosting a few events throughout the year, including September by the River, a summer concert series, and a holiday light-up night. 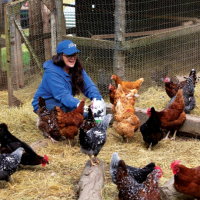 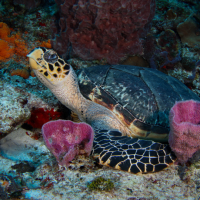 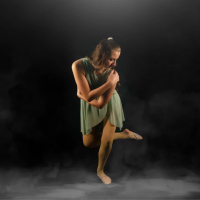 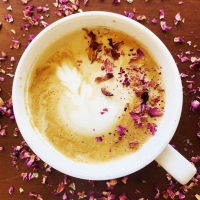 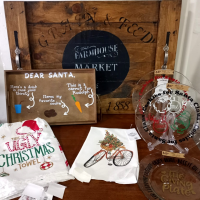 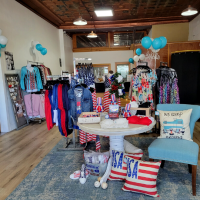 724-540-5263724-540-5263
store@johnnycarpet.com
https://www.johnnycarpet-flooring.com/
Johnny Carpet is a family-operated and owned business with locations in Freeport & Vandergrif... 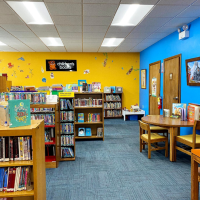 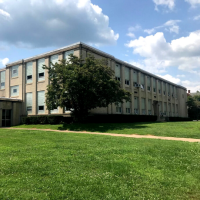